One of the greatest film music composers, who sadly is not amongst us anymore, is Jerry Goldsmith. In addition to listening to his fantastic scores, you can read about his life and work in Jerry Goldsmith: A Musical Chameleon, published by Kane Ediciones. The book is officially written in Spanish by Christian Aguilera but was recently translated to English. The book also contains many pictures and a foreword by the renowned soundtrack producer Robert Townson.

If you want to pre-order a copy you can do so via kaneediciones.com. 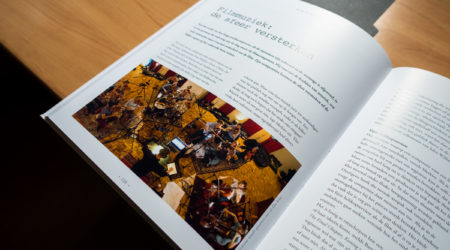 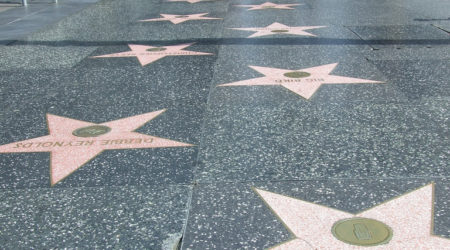