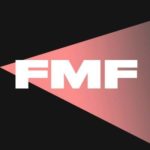 At the Film Music Festival (FMF) in Krakow it is a tradition to have at least one movie with music performed by a live orchestra on the program and this year was no exception. It was the first year that we could enjoy two of these concerts in the big sports arena of Krakow, and they were the new Iive action movie Beauty and the Beast and the Bond movie Casino Royale.

Beauty and the Beast

In honor of Children’s Day, the FMF had organized a special concert for the whole family. We could enjoy the latest Beauty and the Beast movie with music performed by an orchestra. More importantly, all the songs from the movie were sung live on stage by professional singers. It would have been awesome if Alan Menken would have been present for the concert. However, he could only welcomed the audience in a message shown on the big screen. After a beautiful overture, the movie started. All dialogue and all songs were in Polish, which I did not mind  that much since there were English subtitles. It was a nice to see each of the soloists walk to the front of the stage to sing their corresponding actor’s part. Sometimes the choir had to help out as well if a random civilian was singing on the big screen. Occasionally, the soloists would act a bit as well: when a couple was singing on the screen, for example, it was fun to see that the corresponding soloists were sharing the same microphone. 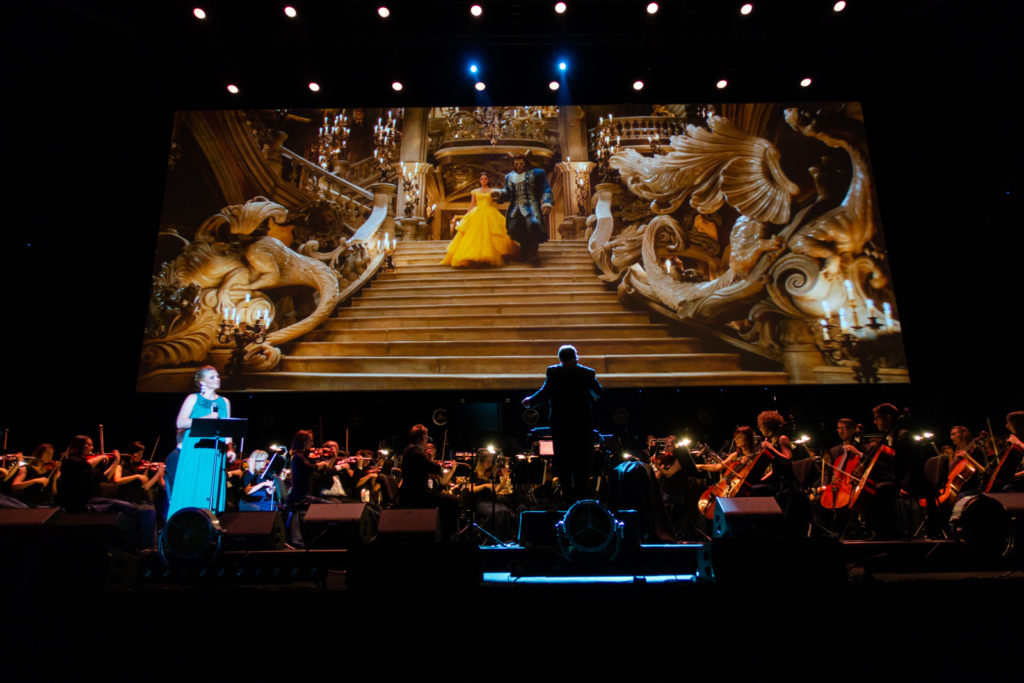 It was just a joyful experience for everyone. The end titles were a bit strange for me though: the original English lyrics could be heard on an audio tape while the orchestra was playing the music. I would have preferred it to be played without the lyrics, or that an end titles suite would have been played instead, but that was such a minor pet peeve. The sports arena was completely packed with families who had a great time. I could see toddlers dancing in the aisle or playing an imaginary violin while their parents had a huge smile on their faces. I think that a new generation of film music fans was infected on this night.

A fear that every festival has is a main guest cancelling. Apparently, there is another side to this coin: a guest decides to attend last minute while it has not been announced. This was the case with the final big concert at the FMF: the organization was happy to announce that composer David Arnold was present. Before the movie started, they had a little chat with Arnold about the movie and his experiences. I really loved that the original title song “You Know My Name” by Chris Cornell was kept in the performance, with the orchestra supporting his awesome voice. This is a bit of a contrast with what I said about the end credits of Beauty and the Beast. I think the reason for that is that the song and Cornell’s voice are so iconic for this movie. Personally, I think it was a great way to pay respect to him,  since he has passed away recently. The movie itself was quite entertaining. I had not seen it for a long while, which resulted in me not paying that much attention to the music. This can be seen as a good sign, because small mistakes in the performance of the musicians can take me out of the film, and that did not happen the whole evening. Also, a fun fact that I noticed while watching the movie, was the silence in the music when Bond and Vesper were talking to each other. It made the scenes very timid, and that is something I would not have noticed while watching the movie at home. As with Beauty and the Beast: right before and after the intermission we could enjoy the music without images to make the transition into and out of the break very smooth.

The highlight of the concert were the end credits, where Arnold walked up to the stage and picked up the guitar to play the Bond theme. It was a wonderful finale to a fantastic concert.