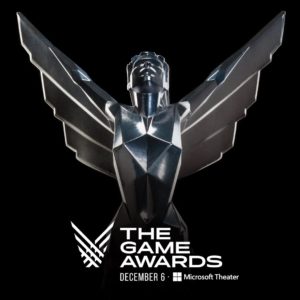 The Game Awards is a very important award show in the game industry and is produced by game journalist Geoff Keighley.  The winners are picked by a combination of fan voting and a jury. We are, of course, only interested in the best music category.

The nominees and the winner (in bold) are: 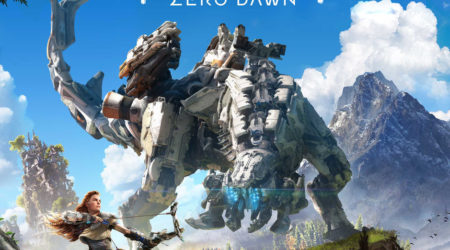