“The Musical Anthology of His Dark Materials Series 2”

A year ago, I reviewed Lorne Balfe’s The Musical Anthology of His Dark Materials, which is not really a soundtrack but more of a showcase of the thematic ideas for the television series. The album was quite a surprise for me, with a lot of music that I enjoyed. Now Balfe has released concept music for the second season of the show with The Musical Anthology of His Dark Materials Series 2. Since I liked the first concept album, I happy to take a look at the second one as well and see what kind of new material Balfe has come up with.

The total length of the second album is less than its predecessor, which should not be a big surprise since Balfe gets to reuse a lot of the thematic ideas from the first season in the show. The album starts strong with “The Subtle Knife,” which is a tool that is a big factor in this season like the alethiometer was in the first one. The track starts with a mysterious-sounding buildup with the main melody on some kind of wooden flute until the full orchestra joins in to take over that melody. “Play the Serpent” is also mysterious, but this time with playful bell sounds. In the middle of the track, the orchestra and choir are allowed to shine, until the bells return for the end.

It is common for a television show to keep the main title music for each season, but to make it slightly different at the same time. This is also the case with “Dark Materials: Between the Worlds.” The theme is a bit less formal for season two, with more orchestral elements happening in the background while the theme progresses. Mystery is apparently a theme for the new music, because the main focus in “A Spectre’s Playground” also lies with long mysterious lines, this time performed by strings and ending with eerie-sounding hisses.

One of the highlights on the album is the choir piece “A New Cardinal Rises,” starting with a duet by two male vocalists, before the choir and orchestra transition the music into a massive-sounding orchestral piece, with a perfect balance of beauty and darkness. “The Witch Queen of Lake Lubana” initially has a beautiful melody on a flute, before it also gets the orchestra and choir treatment in the middle, but ends with the same melody on the flute. “Children of The Prophecy” starts out differently from the other tracks with pure electronic elements, and when an oboe starts to play the wonderful melody, it marks quite a contrast to those elements – in a good way. As with most tracks, the orchestra joins in after a while to complete the music, continuing the main melody together with different counter melodies.

If you like heavy brass sounds, as I do, then “The City in The Sky” is just for you. The track begins with a mysterious musical figure that keeps repeating. After a while, the low brass, with trombones, French horns and tubas, take over this figure with a lot of force. The last track on the album is “The Shaman” with the main melody played on a trumpet, which is repeated a couple of times later on in the track with help from the orchestra.

I have been naming all kinds of instruments in this review, but truth be told, most of them are computer-generated music samples, which is fine for this concept album that showcases the new themes for the new season. The music is not meant to be included in the show as it is heard on this album, and I assume the real soundtrack for series 2 will be released soon, with properly recorded music, and it will probably contain music with themes from the first season as well. I am not a fan of scores with a lot of sample sounds, and my listening experience has been somewhat reduced in some of the tracks because of it. But overall the new musical ideas Lorne Balfe has written are excellent, and I have heard most of them implemented well in the show already. His Dark Materials and Lorne Balfe are a perfect match, with the images of the show and the music working extremely well together. I will keep enjoying the show with the music, and hopefully a third season with even more superb new music by Balfe will be announced. 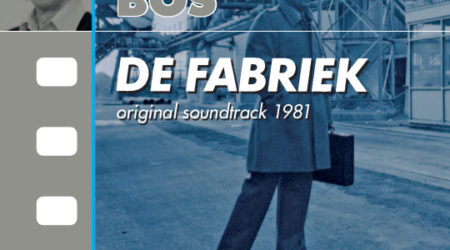 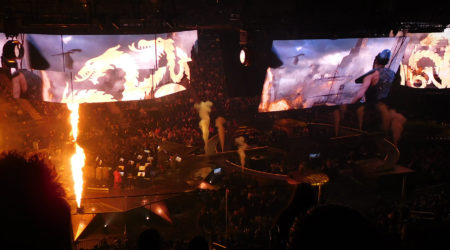