When the pandemic started in the Netherlands back in March, I already felt that I might not be able to write reviews for any meaningful cinema releases for some time. I even began to make plans for alternative content for Soundtrack World, by making a list of older scores that I wanted to highlight. That being said, I was very happy about many recent releases on streaming platforms, as with the movie Animal Crackers on Netflix. It gives me the chance to review a new soundtrack by Bear McCreary, who is becoming one of my favorite soundtrack composers.

The movie is about a circus and about a family who has ties with it, but the main focus lies with the animal crackers, which are little animal-shaped cookies. Everyone who eats one turns into the animal to which the cookie is modeled, resulting in many comical and original events. What was also a surprise for me was the voice actor line-up. The cast consisted of huge names, like Ian McKellen, Sylvester Stallone, Emily Blunt, Danny DeVito, Gilbert Gottfried and many more. What I loved the most about the movie though was the music.

As you can see at the top of this article, this review is marked as a leit one. When I have the time and am able to watch the movie, I usually want to write a full review. This is especially the case when the film music has a lot of themes and melodies going on. However, doing so for this soundtrack would be a bit of a disservice, since McCreary did a wonderful job explaining the themes and the music in a blog post on his official website. If I would talk about the themes in more detail, I would just copy him, since he was very thorough in his post. I can definitely recommend reading the full article, and I wish more composers would explain their vision like that, because it adds so much more to the listening experience. So instead of diving deep into the themes, let me take the opportunity to tell you what a delight this score is.

As mentioned in my review of the score for Godzilla: King of the Monsters in 2019, McCreary is brilliant in musical storytelling, and he did it again for Animal Crackers. The movie is a comedy and has its Looney Tunes moments, which McCreary mentions in his blog, but I came to the same conclusion before I read it. Next to the themes being excellent – with the theme on kazoos for Zucchini, and the tuba solo for Mr. Woodley as my favorites – the integration of the themes into the rest of music is perfectly done. Switching back and forth between the themes in the music is fluently executed. By listening to the music you can tell which character is in that scene, and how that character feels, since the music is portraying the emotions of that moment perfectly. I can definitely recommend listening to this score. At least have a glance at the cover, it is one of the most brilliant album covers I have seen in a long time. 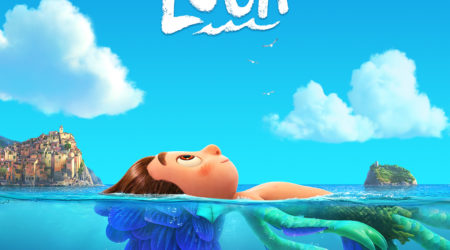 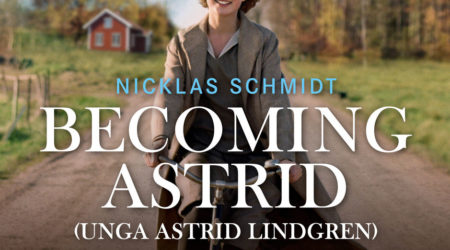