The BAFTAs, given by the British Academy of Film and Television Arts, were awarded for the 74th time on April 11, 2021. They have only one music category for “Best Original Music.” 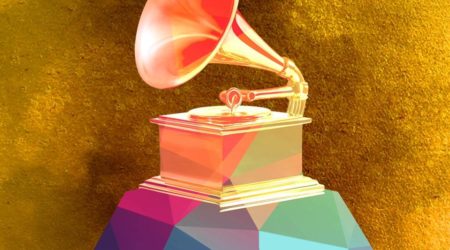 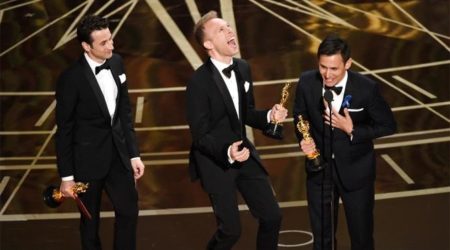