Each year the International Film Music Critics Association have their own awards. These awards do not have the grandeur of an Oscar or a Golden Globe, but they are handed out by film music enthusiasts who live and breath film music. This makes them very interesting since you can count on all the scores of the nominees and the winners being extremely good.

Below are the nominees for their two main categories with the winner in bold. But there is also the category for “Best Original Score For A Documentary ” with Dutch composer Matthijs Kieboom for the movie Wild, which we covered heavily last year on this site. Sadly, he did not win that award this year.

Best Original Score For A Documentary

These are not all the categories, they have many more subcategories. You can find the rest at IFMCA Award Winners 2018.

Congratulations to all winners! 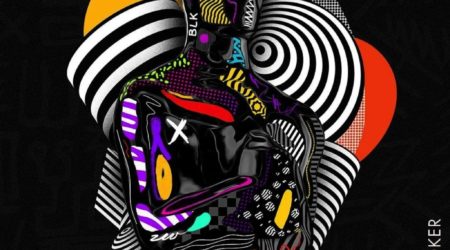