Even with vaccinations, the world is still in the grasp of the coronavirus. In many countries, people are able to go see movies in theatres again. Sadly that is not the case for the Netherlands, where everything is closed again until at least mid-January. This means that writing detailed reviews for soundtracks like the new Spider-Man and Matrix is not really possible without seeing the music in the context of the corresponding scenes. In addition, the holidays are coming up as well. As a result, new content will be a bit low in the next month or so.

If you love to read more about film music, and music from other media: On this site, you can find plenty of reviews, interviews and concert reports. Hopefully, we can pick up the pace again in the new year. Until then: please stay healthy and safe. 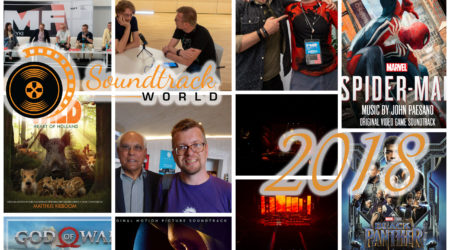 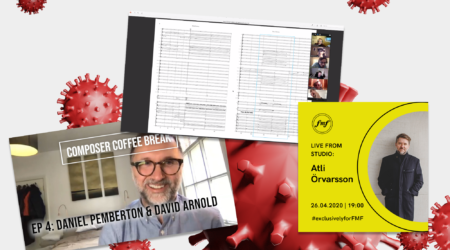 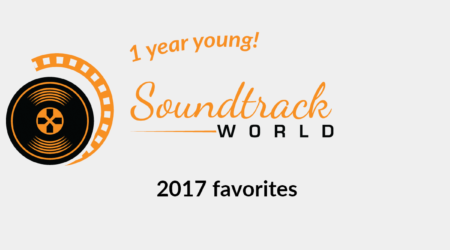