Each year the International Film Music Critics Association announces its awards. This year they were quite special for us since Soundtrack World was involved in the voting process. We announced the nominations two weeks ago, but now it is time to announce the winners, including Maurizio Malagnini for winning Best Score for Coppelia and James Newton Howard for winning Best Composer.

You can find all winners below, and if you want more information about these awards and their winners, you can read about them in full detail in the official press release, or watch the video at the bottom of this page.

Film Score of the Year

Film Composer of the Year

Breakthrough Composer of the Year

Film Music Composition of the Year

This new award is awarded to an individual who has made an important and long-lasting contribution to the art and preservation of film music over a career, but who is not usually awarded as part of the regular awards process.

The existing special award category has been re-named the Kyle Renick Special Award and will continue to be awarded to a title not eligible for a standard IFMCA Award.

Best Original Score for a Documentary

Best Original Score for a Video Game or Interactive Media 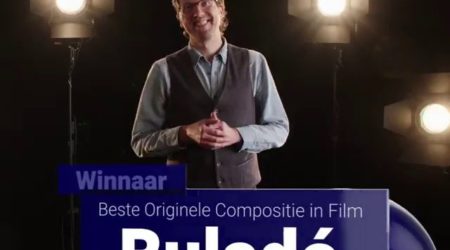