Superhero movies have always fascinated me. First of all, they are entertaining to watch, with the heroes’ abilities, an interesting story and the many action sequences. Secondly, in addition to every hero being different, the variety of composers writing scores for those movies can result in some exciting scores. The most recent superhuman film, Black Adam, had quite some hype around it since famous actor Dwayne Johnson would be playing the superhuman Black Adam, a character who walks a fine line between hero and villain. It should not be a big surprise that a well-established composer like Lorne Balfe was hired to write the music for such a high-profile movie.

One of the exciting aspects of superhero movie scores is the themes. For this film, Balfe opted to go with only two of them, which does not sound like a lot but is one of the reasons why this score stands out. The main theme for Adam can be heard in “Black Adam Theme,” and it is one of the densest themes I have heard in many years. The track starts with a foundation of lower strings, electric guitars and some kind of chants, before the first melody of the theme, supported by hip-hop elements, makes its appearance. A second melody, performed by the lower brass of the orchestra, follows the first, which then transitions into a cue sung by the choir. Beyond that initial part, the introduced melodies flow into each other until the bridge, which consists of some longer melody lines, begins. Afterwards, the track ends by repeating some of the earlier melodies. Not only do all of these melodies stacked on top of each other make the theme dense, but the performance itself adds to the denseness as well, with all the musicians and singers playing as loud as they can. The screaming trumpets are a shining example. All in all, the theme represents the raging and ominous power of Black Adam very well.

The second theme for this score is the “The Justice Society Theme,” representing a group of superheroes, including Doctor Fate and Hawkman. The melody of this theme is a bit more subtle than the bold Adam theme: Especially the violin solo makes the piece more human and down to earth. Just like the Adam theme, this Justice Society theme has multiple melodies, with a second melody appearing near the end of the track, performed by a trumpet.

These two themes are the foundation of the entire score for Black Adam and since both consist of multiple parts they can be used in different ways. In every track, you can find elements of one or both themes. While it was fun to dissect all these theme parts, it also resulted in many tracks being very dense and loud, because the themes themselves are built that way, making the listening experience a bit overwhelming. Only after seeing the movie could I see how all the music fits perfectly with all the over-the-top power, emotion and action on the screen. I think the soundtrack Lorne Balfe wrote for Black Adam is a perfect match for what that particular superhero represents, and especially both themes, with their multiple melodies, are splendid creations. 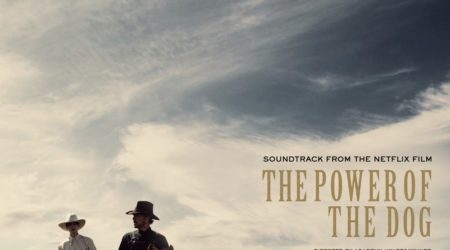 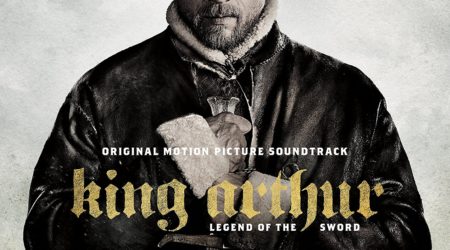