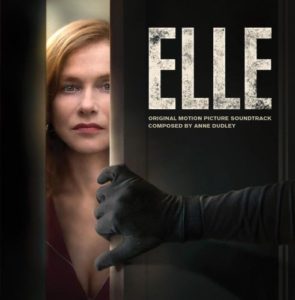 Both Soundtrack World and director Paul Verhoeven have Dutch roots. Verhoeven has directed some great and classic movies in the past–Turkish Delight, Robocop, Basic Instinct, Total Recall and Starship Troopers, just to name a few. His latest film, Elle, just won the Golden Globe for best foreign film, giving us a good reason to review the soundtrack. The movie is about a woman who is raped in her own house and deals with it in her own way. As the head of a video game company, she receives criticism that her background in literature and art is not enough to create a good game. With that knowledge, you can understand the beautiful melodic music that Anne Dudley has written to portray this woman.

Dudley has worked with Verhoeven before: they collaborated with each other on his last non-Dutch movie Black Book in 2006. But it is also awesome to see that a movie about a woman is composed by a woman as well.

The score is one complete package of just beautiful, but sometimes tense, melody lines. The score is written almost entirely for strings, with other instruments in a supporting role. The “Main Titles” sets the tone very well. Most tracks on the score continue to use these beautiful lines. Some tracks, though, are anything but beautiful and melodic. Sadly, the rape returns from time to time in the movie. A good example is the track “Primal Scream” that transitions from the nice main theme to percussion, synthesizers, and strings playing with a lot of tension. Other examples of these synthesizer percussion tracks are “It Was Necessary” and “A Tortured Soul”. “Just Good Friends” and “Fresh Paint” are the only tracks featuring a piano, and they are beautifully composed. The last track “A Different Ending” ends the score perfectly, summing up the most beautiful themes of this soundtrack

Because the film has several unscored scenes of dialogue and includes some songs not written specifically for the film, we only get 40 minutes of original score. But I can listen to those 40 minutes over and over without any problems. 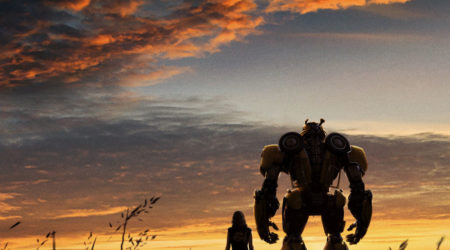 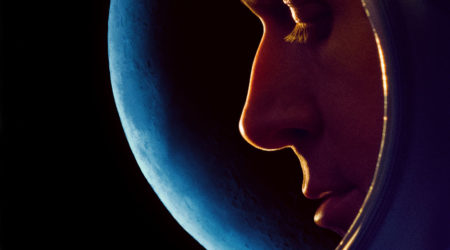