Fimucité is a film music festival on the island of Tenerife. I have attended this festival a couple of times already, and usually I arrive halfway during the week long festival. This year, for example. I missed a concert band playing music from Spanish movies, and a band performing a selection of music from the Tarantino movies. The first concert of this edition of the festival that I was able to attend was titled “Warriors of the Silver Screen”: a concert about music from films where warriors play a leading role, with most of them being from very old movies.

However, to contrast the warriors from old movies, the concert started with a recent warrior from the computer game Witcher 3: The Wild Hunt, composed by Marcin Przybylowicz, who was present as the main guest at the concert. The game contains some great music, and it was awesome to hear a selection in this suite. I have to give my compliments to the young soprano with her very clean voice, who sung the theme masterfully, and to the lead violinist, who played a beautiful solo. After music from the game we went back in time to a classic, with pieces from El Cid. Starting with “Overture”, which had some great brass and was played very well, and “Love Theme”, which was again played gorgeously by the lead violinist. Even the highest notes sounded beautiful. Afterwards we were treated to a third piece from El Cid, which had a rough start but that was corrected right after. 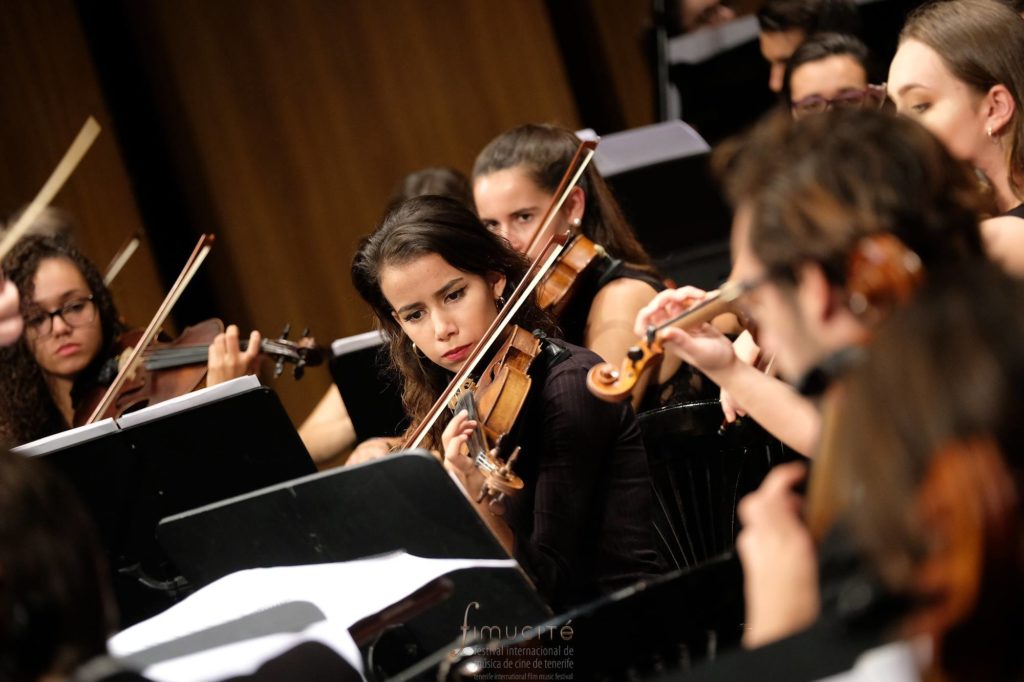 Next was a suite from Gladiator with a solid opening. “The battle” part could have been a bit faster and more powerful, but that was made up for it in the last part. The next piece was another track composed by Hans Zimmer: a suite including “Tell Me Now” from the movie King Arthur, but instead of being sung, the melody was mostly done on a recorder, which was a fun little gimmick. Also worth mentioning was the great counter melody on violin against the recorder.

At the beginning of the second half of the concert film music producer James Fitzpatrick was asked on stage for his work on preserving old scores. From the hands of the mayor he received a Fimucité award for these accomplishments over for the last thirty years. After the award ceremony, tracks were played from The Lost Valley, composed by John Barry, that were unknown to me. They were pleasant pieces to listen to and very much in the style of John Barry, with a very solid xylophone solo in the middle and beautiful long melody lines in the strings and horns. The next piece on the program was “Ride to Dubno” from Taras Bulba; a very happy little tune which put a little smile on my face. 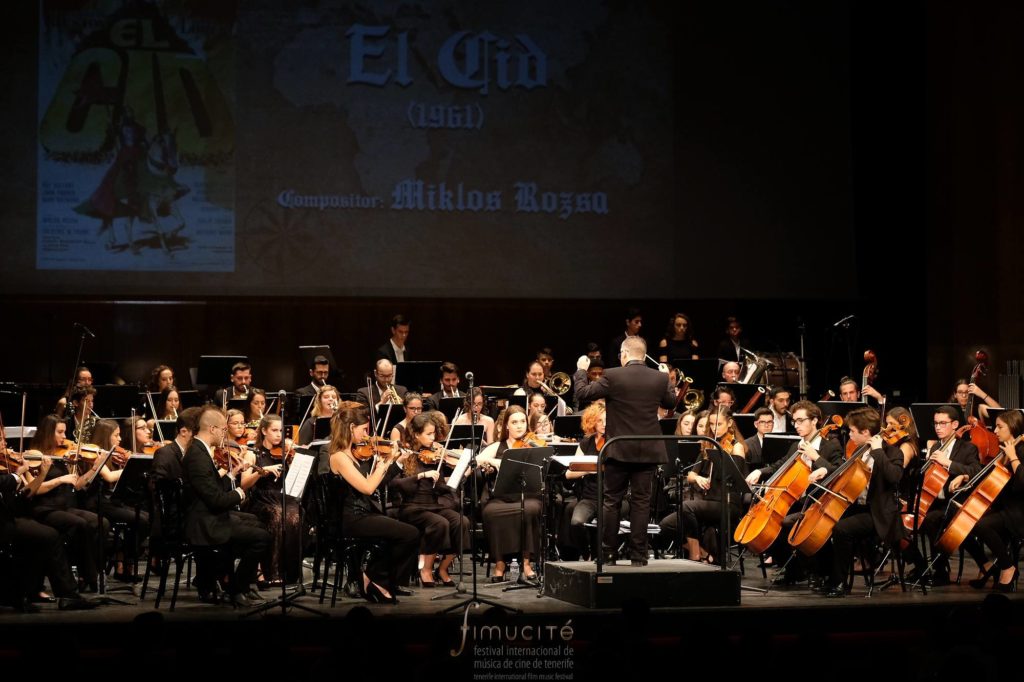 “For the Love of the Princess” from Braveheart started with an absolutely gorgeous solo on flute, that transitioned into a beautiful performance by all the other musicians, especially when the brass section kicked in. Next, another classic: “Main Theme” from The Warlord, which starts off with some strong horn play and then transitions into a more sensitive part. “River Crossing” from Zulu Dawn was next and, like all the other classics, had a very strong opening. After a short speech by the conductor, it was time for “Overture” from Ben-Hur: my personal favorite, and it was executed absolutely brilliantly. As an encore, the piece from Taras Bulba was played once more.

All in all it was a great night. The venue was great and had some good acoustics. The Fimucité Youth Orchestra is a large orchestra with only young musicians and you could see the enjoyment on their faces and hear it in their performance. I don’t usually put much thought into the old classics, but this concert really made me want to check them out some more. Luckily, with people like James Fitzpatrick, a lot of these wonderful old scores are given a new life.

(photos are made by Fimucité)

When and where: Santa Cruz de Tenerife at September 28, 2017, during Fimucité
Orchestra: Fimucité youth orchestra conducted by Jose A. Cubas
Guests: James Fitzpatrick and Marcin Przybylowicz 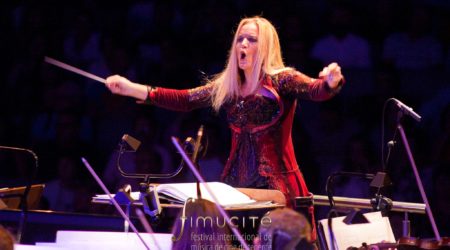