Being quarantined because of COVID has all kinds of annoyances. In addition to being sick, I cannot go to the movie theaters for either entertainment purposes or reviews. Luckily, there are many scores outside of the theaters worth talking about, and one of them is the music from the Danish television show Orkestret by Nicklas Schmidt. A small disclaimer is needed here: I know Schmidt personally, and I was involved in curating the tracklist for this album a while ago. Since there is quite a chance you have not heard about Schmidt and this Danish show before, I would still like to write about it.

The show is a comedy-drama about an orchestra, so it should not be surprising that the soundtrack is fully orchestral, performed by the Danish National Symphony Orchestra. If you are a film music enthusiast who spends time on YouTube, you are probably familiar with some of the superb film music concerts they perform in Denmark. If not, it’s definitely worth a listen.

The album is not very long, containing around 30 minutes of music, divided into small tracks of no longer than two minutes. The length of each track is not an issue because each one sounds like a classical piece if it was written decades or even hundreds of years ago. Many of these tracks also include one of the soundtrack’s themes. I am not that familiar with classical music, but even I can hear the inspiration in tracks like “Halvtreds skruer” and “Bomeo og Julie.” I can see how the music fits perfectly in a show about an orchestra, and, as a bonus, the album is quite enjoyable to listen to as well. If you have half an hour to spare, I recommend listening to it to see if you agree. The only flaw I found with the music is that, as of the time of this writing, you cannot purchase this excellent score. 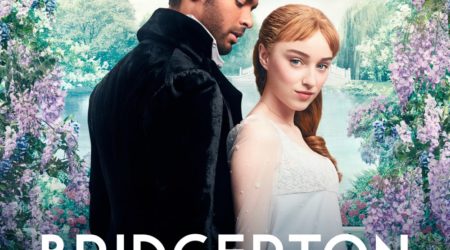 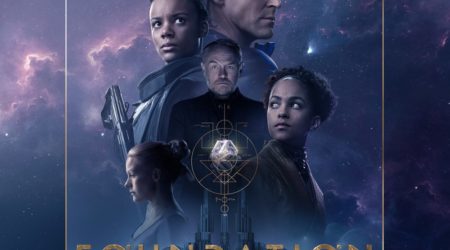