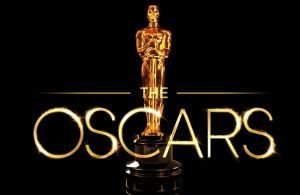 Today the nominations of this year’s academy awards were announced. There are a lot of categories. But for this site, only two categories really matter!

The nominees for the best original score are:

The nominees for the best original song are:

It is looking good for La La Land. May the best score and song win. On February 26th we will know more! 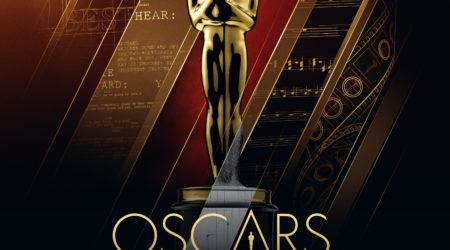