The Buma Awards for Music in Media Categories are part of the Buma awards that were awarded during a special ceremony back in March. These Buma Awards were presented during
Buma Music in Motion held on May 21st in Amsterdam. The nominated composers and producers have been selected by a 27-person jury made up of industry experts and composers.

Here are the nominees with the winners in bold:

Congratulations to the winners! There are some winners in other categories, which can be found on their site. 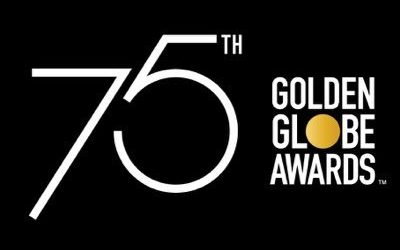