Last night the 80th Golden Globes were awarded. There are a lot of categories, but for us, we are only interested in the music ones. This year, “Best Original Score” went to Justin Hurwitz for Babylon.

The Golden Globe for “Best Song” was won by Chandrabose and M.M. Keeravaani for their song “Naatu Naatu” from RRR. 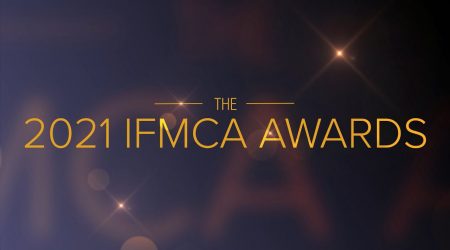 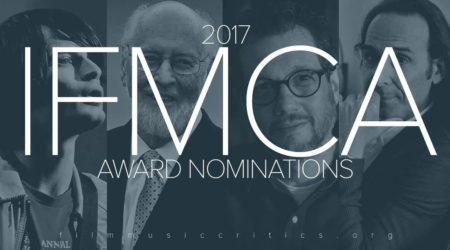