Last night the Golden Globes were awarded for the 77th time. There are a lot of categories, but for us, we are only interested in two: “Best Original Score” and “Best Song”. Below are all the nominees with the winners are marked in bold. 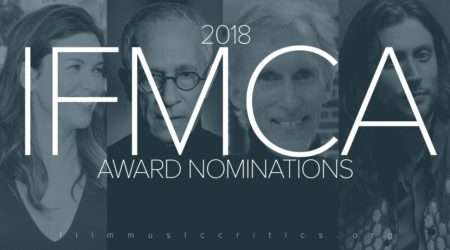